Cemeteries and places with memory

Another way to explore local history. 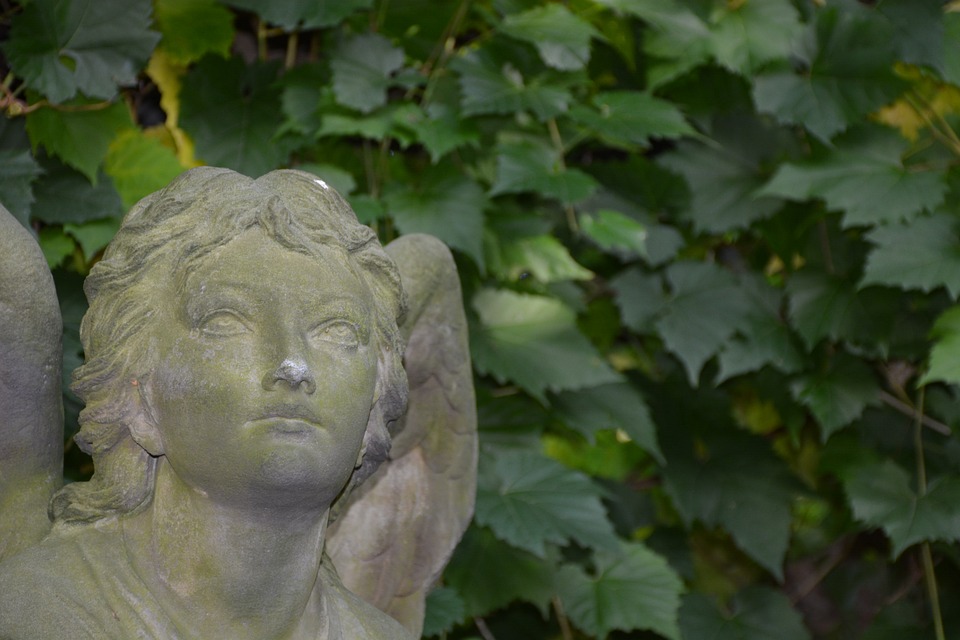 The death and the beauty, so uncongenial but also so fascinating. Imagine all the life stories from past times, discover sad but charming artworks or pay a memory to unknown heroes, who lost their lifes while fighting for freedom. Please, if you‘re considering the visit, respect the reverent character of all the following places.

The silent beauty of lost golden times is narrated not only by books – visit the old town cemetery and admire all the beauty of opulent grave stones and tombs of first rich inhabitants of the valley of Marienbad. Stealthy artworks are keeping the memory of famous locals as was Václav Skalník, the well known architect of main town parks, but you can also find there the hidden but strongly atmospheric Park of Appeasement with curt but impressive remembrance of war victims. Show on map.

The Jewish Cemetery in Marienbad

The only original relic of lost neibourghs, who have been part of the town’s history for many centuries. But than became a war, time full of cruelty and when ended finally, there was no one. No one of hundreds of Jews living previously in Marienbad and its vicinity. The synagogue with many of other jewish property was destroyed, almost all the people murdered.

Fortunately there’s still at least one place that survived these horrible times. It’s the old Jewish Cemetery, located few minutes from the town. Centuries old grave stones are the masterworks of anonymous Jewish masons and the austere beauty of this resting place reminds all the long history and importance of local Jews for the development of the spa and town. Show on map.

The symbolic forest cemetery established in 1923 to honor the soldiers fallen during the First War. This fascinating place with a mysterious but peaceful atmosphere is situated between the trees in a silent nature, while it’s still just a few minutes of walking from the Main Collonade. The atmospheric reverent place is created from natural stones signed with victim’s names. The Symbolic cemetery was reconstructed in 2008 and now it’s a part of Nature Trail of Geological Park. Show on map.

by admin — Posted on April 14, 2017 in, CULTURE HISTORY PHOTOGRAPHERS Uncategorized