Basic info about the town

What you should know about Marienbad in a nutshell. 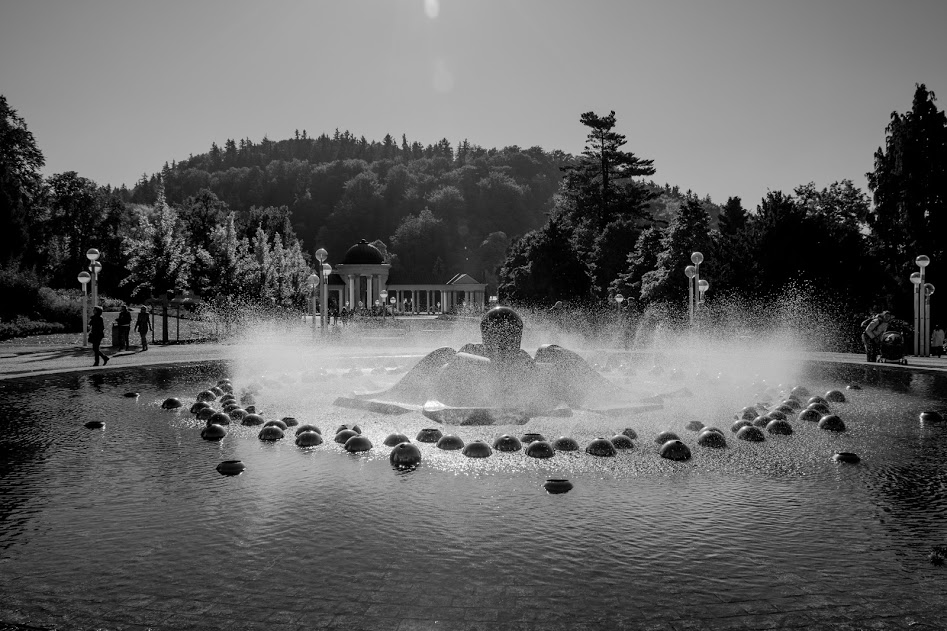 Marienbad („Mariánské Lázně“ in Czech language) is a small town in the West of Czech Republic, just few kilometers from German borders. It’s a popular spa resort and a holiday destination – in 2016 was Marienbad ranged as one of 30 the most beautiful towns in Europe.

The spa is existing little more than 200 years only, but during that time it gained a worldwide fame. In the golden era of the town (in the second half of 19th century) was Marienbad visited by many celebrities and European rulers, who came to try the unigue carbon dioxide cure.

The town has two basic parts – the Centre with a lot of noble spas, hotels and parks, and the Úšovice, the oldest part of the town. Marienbad is surrounded by green mountains and it’s a gate to protected landscape areas called the „Slavkovský Les“ and the „Český Les“.

Marienbad is also a part of the famous Czech „Spa Triangle“, including as well the Carlsbad (Karlovy Vary) and the Franzesbad (Františkovy Lázně). All these three towns are now candidates and in 2017 will enter the UNESCO. Karlsbad is the centre of the region and maybe you already heard about its famous International Film Festival (which was btw. established originally in Marienbad).

Marienbad with its surroundings is an ideal holiday destination for everybody who’s interested in a healthy lifestyle, nature, eco-tourism, sports, history or arts. The population of the town is around 13 thousands inhabitants and it‘ s welcoming averagely about 200 000 visitors every year. Get inspired and come to enjoy all the beauty and fun!

by admin — Posted on April 14, 2017 in, MAGAZIN Uncategorized USEFUL INFO